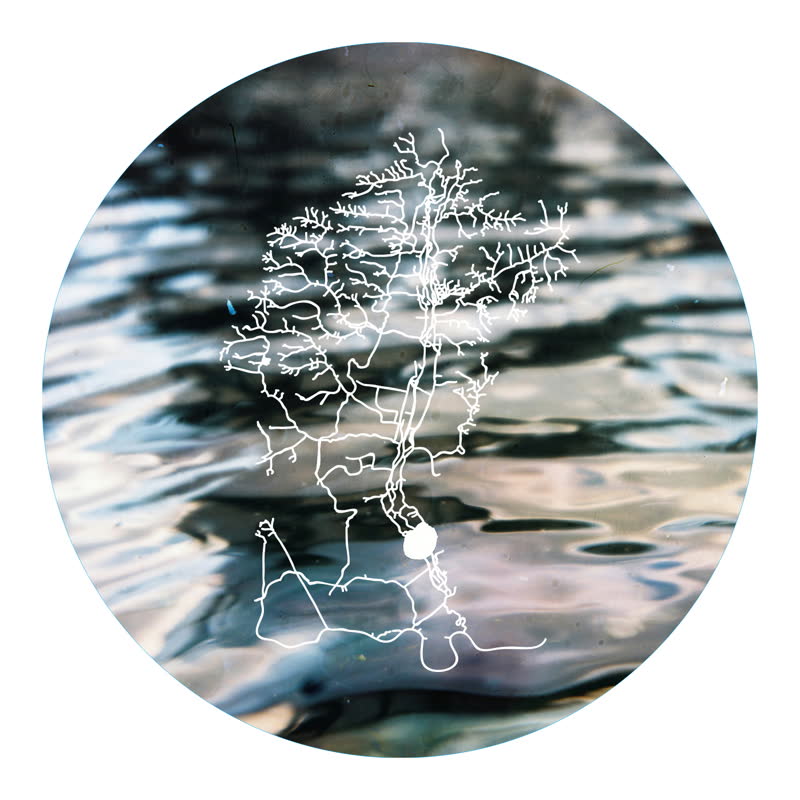 Rob St John's 'Surface Tension' LP was made over the course of a year spent walking, recording and photographing the Lea Valley in East London. An electric-pastoral shimmer of field recordings, analogue synths, fingerpicked guitars, tape loops, tube organs and submerged rhythms, the record was released as two limited edition (and quickly sold out) artist book/CD presses in 2015, and is now reissued on vinyl for the first time.

Rob is a musician, artist and writer based in rural Lancashire. In 2014 he was commissioned by Benjamin Fenton from the Thames21 Love the Lea charity to create a project documenting pollution, life and biodiversity through the Lea Valley's changing environment. Rob – who plays in kosmiche folk-rock band Modern Studies, has a string of critically-acclaimed solo releases, has installed artworks at Tate Modern, The Barbican and The Victoria and Albert Museum and had his work profiled on BBC Radio 3, 4 and 6 Music – used a variety of innovative sound and visual art techniques drawing from the local environment to create 'Surface Tension'.

These include a variety of experimental microphones to record underwater and through different surfaces and 35mm and 120 film photographs, many of which were taken with home-made Lesney matchbox pinhole cameras, and developed in polluted Lea river water. Tape loops of field recordings and guitar, cello and piano melodies – recorded in Scotland with Pete Harvey (Modern Studies, King Creosote, Andrew Wasylyk) – were also soaked in river water baths, causing new rhythms and melodies to emerge in their eroded playback. The results were mixed in Rob's home studio to create two sides of music which flit above and below the waterline from the Lea's pastoral source to its inner-city confluence with the Thames, evoking the tangles of human and non-human lives along its course.

'Surface Tension' is now being reissued as a deluxe vinyl package by the 'sounds in place' Edinburgh label Blackford Hill. The package includes Rob's 35mm and 120 film photographs and new sleeve notes by writer Richard King and conservationist Benjamin Fenton. The release also includes a long-form essay by Rob on the creative processes drawing from art, ecology and sound used to create 'Surface Tension'. Each record is pressed on 'eco mix' vinyl using plastic cut-offs from other pressings, meaning each copy is both visually unique, and more environmentally-friendly than standard pressings.

"I was born in Edmonton and spent the first few years of my life in Ware, further up the Lea, and the route north along the river was full of memories of places and family connections," says Blackford Hill founder Simon Lewin. "Time spent exploring the Lea was never about a need to escape the city – we enjoyed our return to Hackney as much as our outbound journey. But we'd often pinch ourselves when remembering the birdlife we'd encountered while exploring an environment that was so close to home, more or less on our doorstep. When planning the launch of Blackford Hill and considering the output of the label, 'Surface Tension' was never far from my thoughts. So we're delighted to have the opportunity to release it on vinyl for the first time."

"Back in 2015 I worked with Rob on the design of the first version of 'Surface Tension' – two editions of the artist book and CD sold out quickly," says designer Tommy Perman. "I'm so happy that with Blackford Hill we're revisiting the project and releasing a special edition pressed on unique eco-mix vinyl. The package highlights Rob's beautiful and thought-provoking film photography. For selfish reasons, I can't wait to have a copy in my collection!"

St John’s music is as interesting as the process which underpins it. It ebbs through passages of chamber piano and cello (reminiscent of post-classical ensemble, Rachel’s), analog kosmische and eerily euphoric Boards Of Canada-style techno. - John Mulvey UNCUT 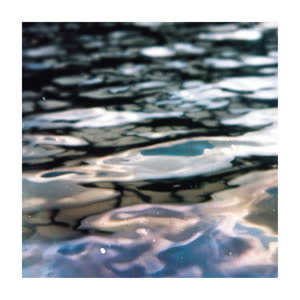 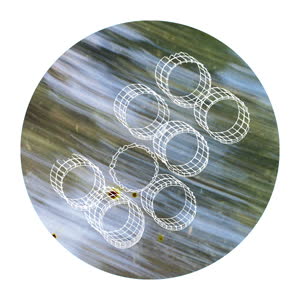 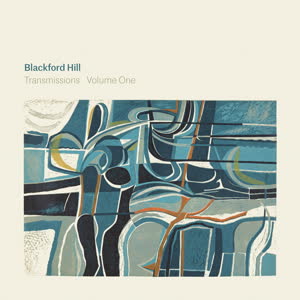 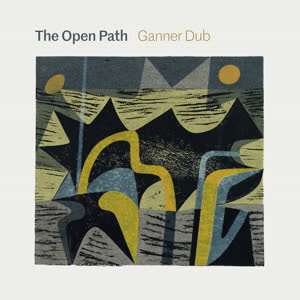 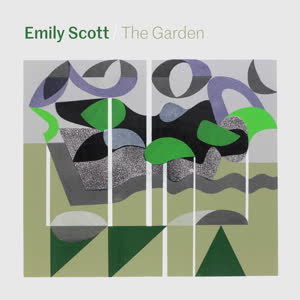 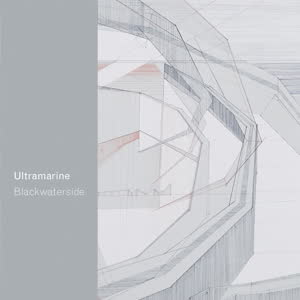 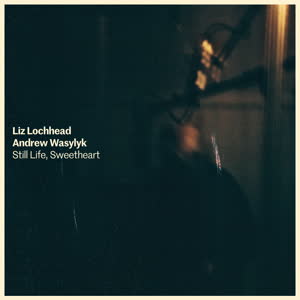 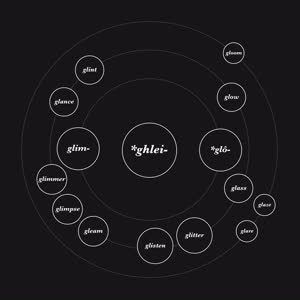